Scandal Insurance is Taking Off to Protect Against Celebrity Disgrace 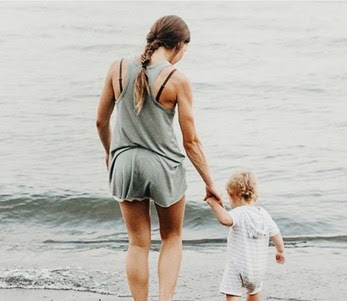 Scandal insurance is taking off to protect against celebrity disgrace. Celebrities are always in the spotlight, driving brands, studios and projects to purchase scandal insurance to an increasing degree. After all, when most of us do something foolish or naughty, the worst we will typically suffer is embarrassment. A celebrity could face career-ending catastrophe from the wrong slip-up.

This can bring down everything they’re connected with, in the process.

The larger a celebrity’s poor judgment in a circumstance, the greater the threat exposure.

As a result, scandal insurance has become much more commonplace in Hollywood. While it isn’t meant to protect celebs from their crimes, it is mean to help in their recovery from “disgrace events”. Everyone from actors to singers and other performers are at risk of making mistakes that can destroy their careers and, therefore, their livelihoods.

While celebrity scandal is far from something new, the internet, mobile devices, and social media have made it far easier for every ill-conceived act celebs take to be photographed, video recorded and shared with the entire world for their judgment.

While it’s one thing for an individual to lose his or her career over something inappropriate that they’ve done, they’re rarely alone in being affected by it.

Scandal insurance can help projects to protect themselves against a celebrity’s annihilated career.

When everything was created under the studio system, the control was in the financiers’ hands. This was the case right up to about a decade ago. Indeed, the tabloids were still around, but at that time, it was much easier for a celebrity’s transgressions to be covered up and hidden.

There was a massive process for burying what studios didn’t want people to know about the celebs in their employ.

Today, that’s far from the case. Stars have far greater control. As such, they also have far greater exposure to risks associated with their actions while the public watches. Endorsement deals are worth millions and entire productions can be shut down if a celebrity is spotted groping someone or is recorded in an inappropriate or unlawful act.

Reputations are fragile and can be shattered by one viral video. It is exactly this trend that caused Roseanne to be removed from her title show, and for Kevin Spacey to be essentially erased from Hollywood.

Producers and brands have needed to find ways to protect themselves against the risks associated to the collapse of their talents’ reputation. This has arrived in the form of scandal insurance, a form of disgrace insurance.

Home
Give us your opinion

Notification
This is just an example, you can fill it later with your own note.
Done